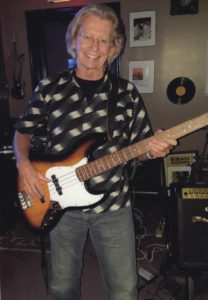 a talented musical family, Alvin received his first guitar on his 9th Christmas. He fell in love with music and by 12 was skillfully playing the bass guitar.

In 1964, Alvin along with brother Marty Morrison, his cousin Mike Sherrod, and Ronnie Danley formed a band called The Scramblers. They played wherever they could be hired from the local drive-in’s concession stand to Dipper Dan’s ice cream parlor. By the 1990s Junior, Alvin’s nickname, began touring the United States and Europe with the “Rock and Roll Legends Tour” joined by musical greats Jerry Lee Lewis, Little Richard and Chuck Berry. Later he would perform on The Jay Leno Show with Jerry Lee Lewis, Stray Cats drummer Slim Jim Fathom and Skunk 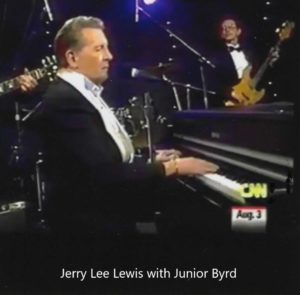 Baxter. He also appeared on The Larry King Live, The Today Show, and even at ABC/Universal Studios in Florida.

Byrd changed career direction after touring and joined the Henderson County Tennessee Sheriffs Department. In his 8 years, he served as a Shift Supervisor and Patrol Sergeant. He married his wife Wendy and they had two sons, Justin Tyler and Michael Shane. Despite the various jobs he has held through the years, he always comes back to his music. Currently he plays with Travis Wammack and the Snakeman Band as well as several other groups and musicians.

In his own words, Alvin M. Byrd, Jr. put it this way, “You have to understand that it is not just wanting to play music, but an extreme desire to play the best music with your God given talent.” 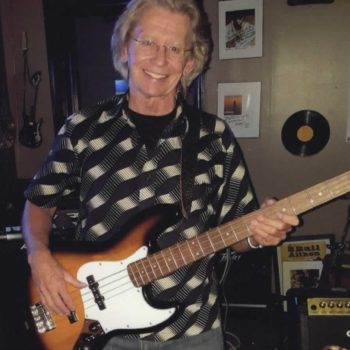