Guitarist, bassist, and songwriter Albert “Junior” Lowe was born in Florence, Alabama in 1940. His parents gave him his first guitar, a Gene Autry model, at 6 years of age and by 12, he had formed his own band. During his youth, he developed a keen interest in country music as well as gospel music. He would go on 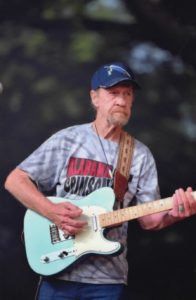 the road with the Fairlanes joining bandmates Billy Sherrill, Terry Thompson, and Rick Hall. Shortly after, Rick Hall left to open Fame Studios and Junior replaced him in the band as a bass player. 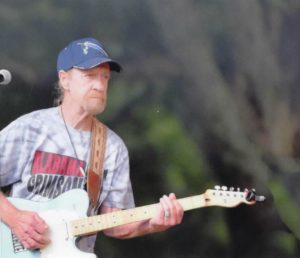 Albert “Junior” Lowe was inducted into the Alabama Music Hall of Fame in 1999. Today, he continues to live in the Shoals and play his music. 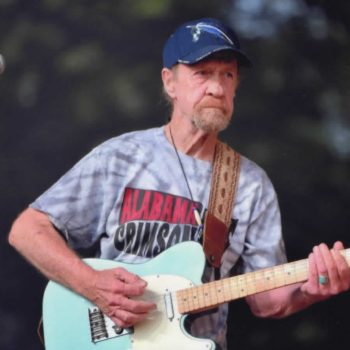